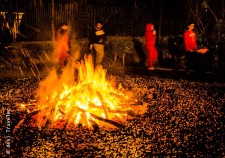 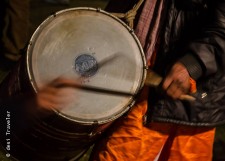 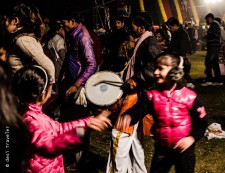 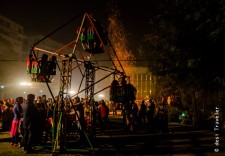 It is not easy to be a butterfly, more so when mos