And the winners for desi Calender 2015 are

Dear readers thanks a lot for overwhelming response to the  desi Calender 2015 Giveaway. I can not thank all you who participated in the giveaway, shared it on their social media like Twitter and Facebook.

As the Rafflecopter giveaway ends, as per promise the time to declare the winners for the 2015 desi Calender with pictures clicked by yours truly.

Some of the readers were very helpful in spreading the contest and it got shared more than 100 times via blog and god knows how many times via the tweets I was sending using Bufferapp  on twitter, Facebook etc. whose analysis I have not done.

Here are some of the pics that wonderful readers of desi Traveler want on their calender for 2015. 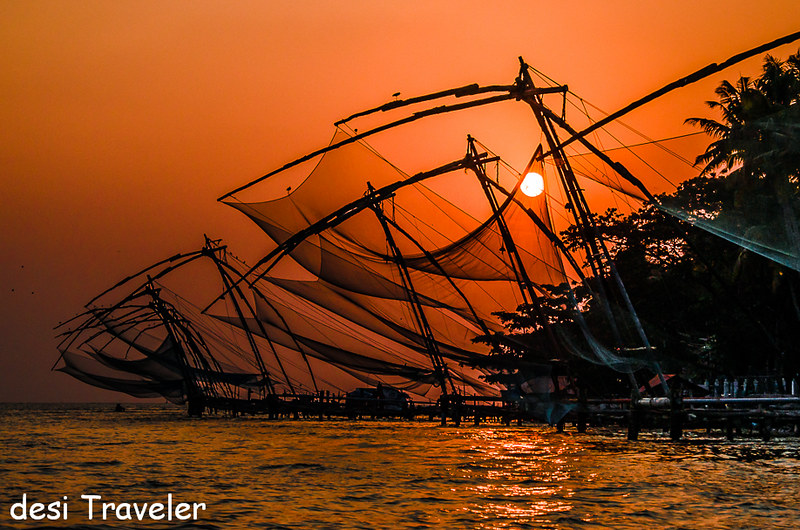 This Sunset behind Chinese Fishing nets in Fort Kochi  is by far the most popular choice by most readers and will sure make to the Calender for 2015.

The pictures that were mentioned by readers were from Lakshman Sagar in Rajasthan. Here is one picture from Lakshaman Sagar 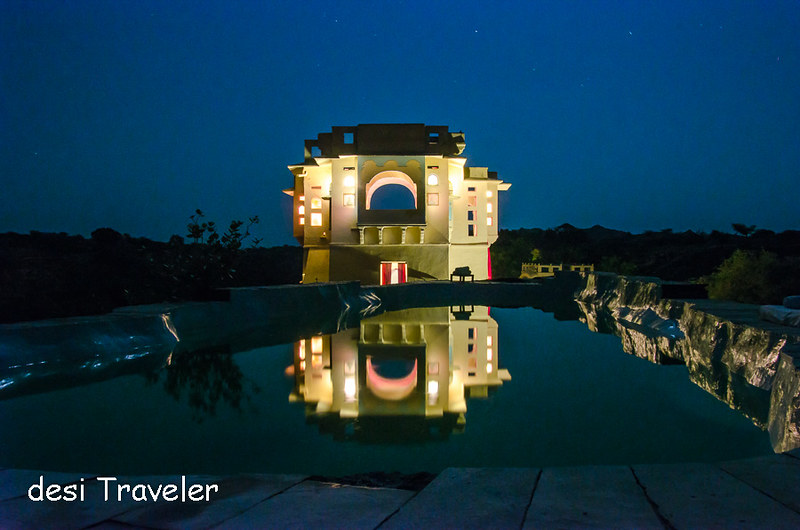 The pool reflects more than the Zenana Mahal in night

But the readers don’t fail to surprise you. One of the winners dived deep into the posts and liked this baby Elephant picture  clicked in an Elephant camp in Karnataka, so for Calender I worked on the image again and converted into black and white. What do you say, you like B/W better or the color version here. 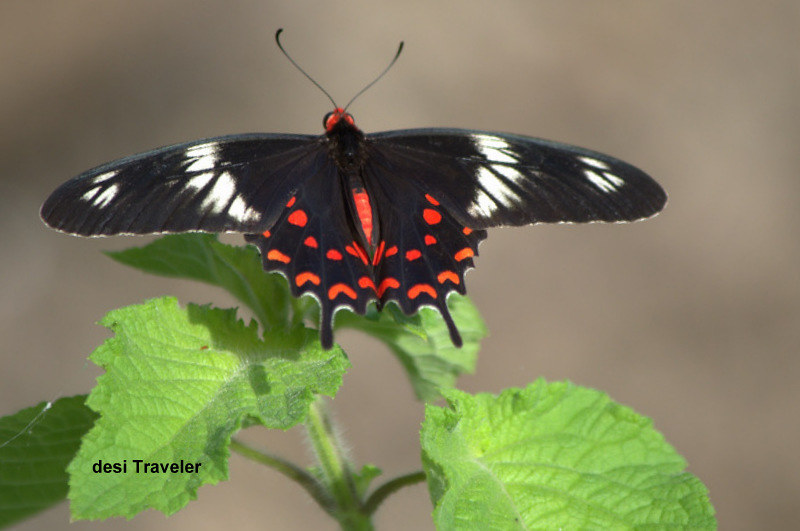 This picture of Crimson Rose butterfly also appeared on the Calender last year too. I am in process of contacting the winners and will place the orders for calender once I receive their postal address where they want the calenders to be delivered. There names are as given below

Once again thanks a lot to all the participants to support this little giveaway on desi Traveler.

23 Responses to “Announcing the Winners of 2015 desi Calender Giveaway”