The Fall & Rise of Fedora : desi in search of Singapore Girl 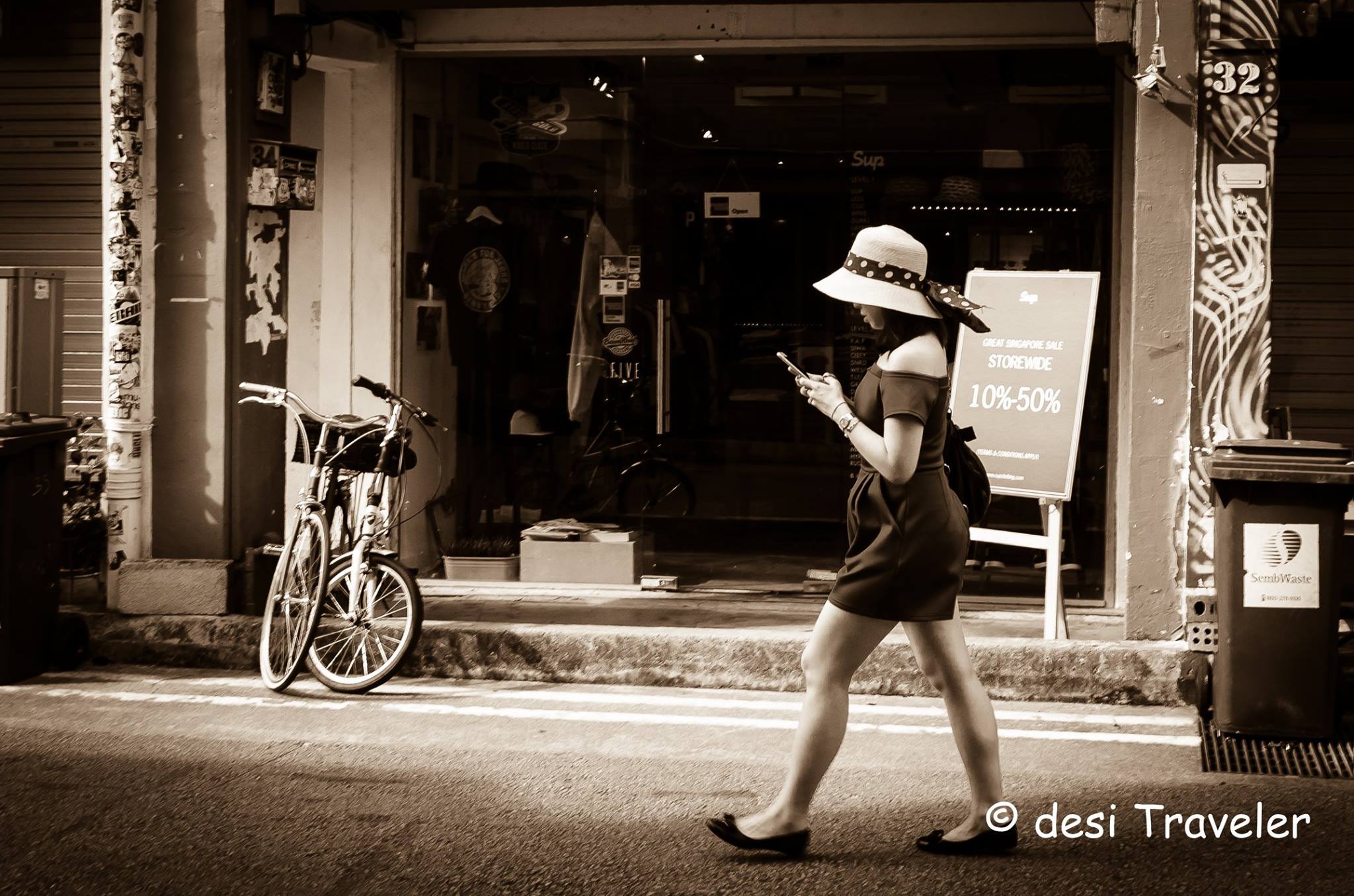 She is as iconic as the airline she represents. Her smile has launched a million flights from Changi, and countless passengers have missed a heartbeat on seeing her for the first time, such is the charm of the iconic Singapore Girl.  I first met her on a transatlantic flight from Delhi to Los Angeles and immediately was smitten by her smile, charms, professionalism and above all the grace with which she carries herself.

As an aspiring wannabe travel photographer, I keep on trying new projects when I am traveling. As Henri Cartier-Bresson, once famously said, “Your first 10,000 photographs are your worst”, ( he obviously was oblivious to desi Traveler who even after 100,000 clicks is still struggling ) it only makes sense to keep trying and keep clicking, after no amount of reading books can make you a better photographer ( or a chef or a Ninja for that matter). 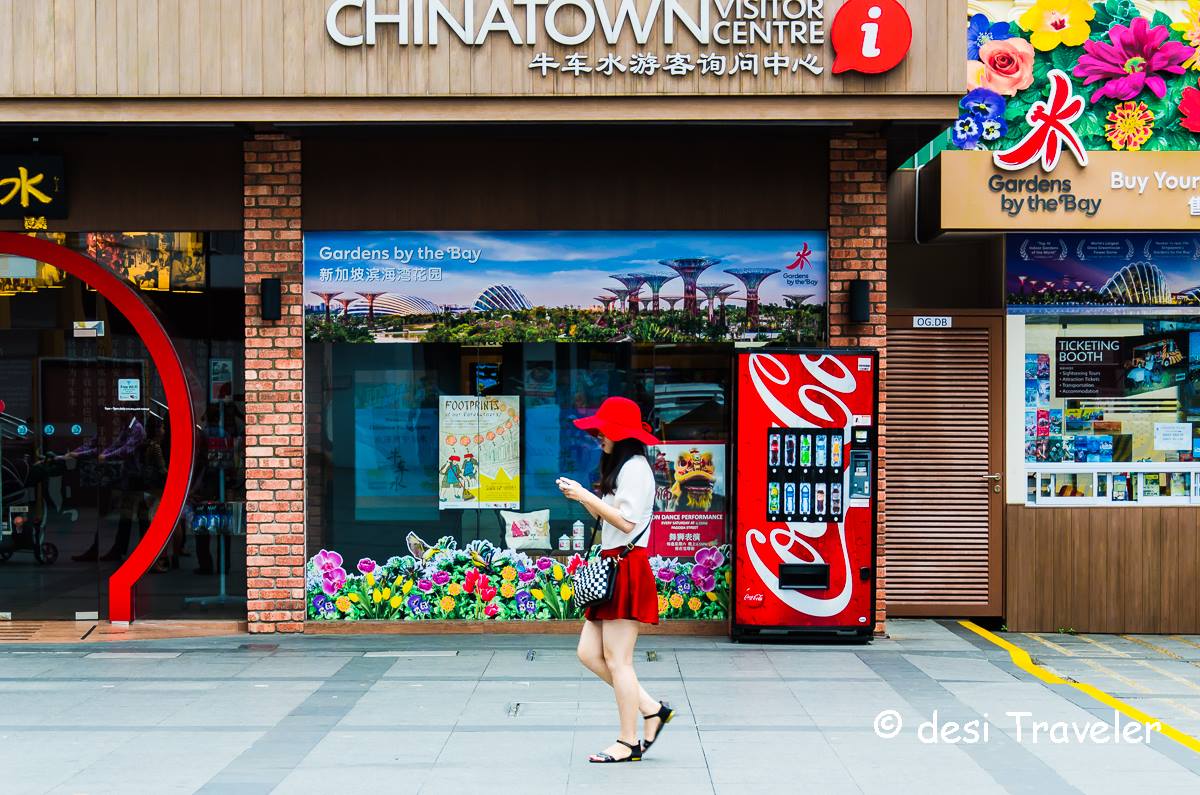 The Girl in Red Fedora

So here is a little side project I gave myself to click the Singapore Girl while I was in Singapore.  In order to make the project more interesting, I decided to click with a bias towards “The Singapore Girl in Fedora Hat”.  The inspiration came from the girl in Fedora Hat I clicked in the ancient temples of Mahabalipuram on the Tamil Nadu coast. Among the stone structure, the girl in Fedora looked totally out of place or stood her own ground depending on how you look at it. Now Singapore and Tamil Nadu have close relationships from a long time and we have large diasporas of Tamilians in Singapore who are now an integral part of Singapore and many other countries in South East Asia.

But let us focus on the Singapore Girl in Fedora. Now Fedora is not just a hat it is a style statement in itself while being a very practical headgear to protect one from harsh sunlight.

A girl in Fedora has a certain amount of aura, a mystery around her gaze and her gait has a certain subtle firmness that is rare in human species but is found in abundance among Jungle cats on top of the food chain in their ecosystem.

Early Hollywood Stars like Humphrey Bogart and  Gregory Peck played a big role in popularizing the Fedoras. As the Fedora and its various avatars from the classic cowboy hats to stylish Fedora adorned by Rick Blaine in Casablanca all are Fedoras. My guess is that Sinatra played a big role in popularizing the Fedora among the Old Empire and the dark side. For some time around the Godfather era, Fedora moved from being an essential in a gentleman’s’ wardrobe to hot heads of mafiosos like Lucky Luciano and Al Capone. As the Fedora hats were adopted by Chicago and New York first families and then by their executioner who came  from streets and looked at the life of crime as fuel to fire their desire to gain escape velocity to escape from that ugly force called poverty. As the Fedora moved from the head of the Big Boss to the   hands that pressed the trigger yet longed to be considered gentlemen, the Fedora lost its charm among fashionable  men for almost 3 decades, though maintaining its head hold among the southern cowboys , more as a necessity for working in field than as a style statement. But the last straw in the Fedora was put by President John F Kennedy who reportedly refused to wear a Fedora for his inauguration in 1961, to a big shock to the nation. Imagine a US president without a Fedora; the world must have come to a halt. 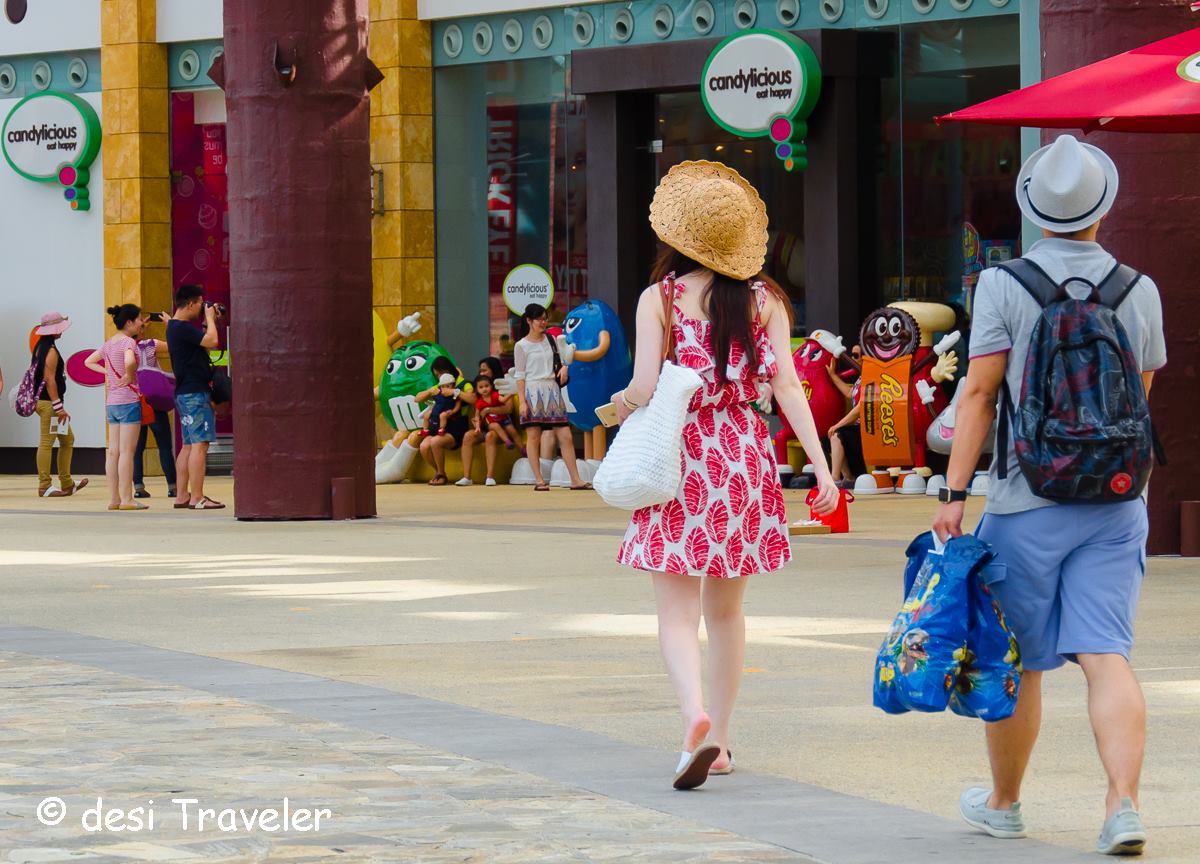 She leads the way with firmness that is found in Jungle cats, that rule the food chain

Even the evergreen Joneses from Hollywood Indiana and his dad, Henry Jones Senior proved to be too old and out of fashion to completely revive the love of Fedora among gentlemen when the movie hit screens in 1989.

But a decade later everything changed, when world’s most popular country singer Shania Twain who is not easy to impress even if you are Brad Pitt seductively crooned, “Man I feel Like a Woman”. The highlight of the song a tall Fedora on her head, that was the defining piece in her wardrobe and our imagination about Fedora hats changed forever. That my friend in my humble desi opinion was the defining moment in the “History of Fedora hats” and rest as they say is history.  Now technically the purists may snigger at me calling these hats worn by Singapore girls Fedora and may want to unleash hungry fashion police on me. 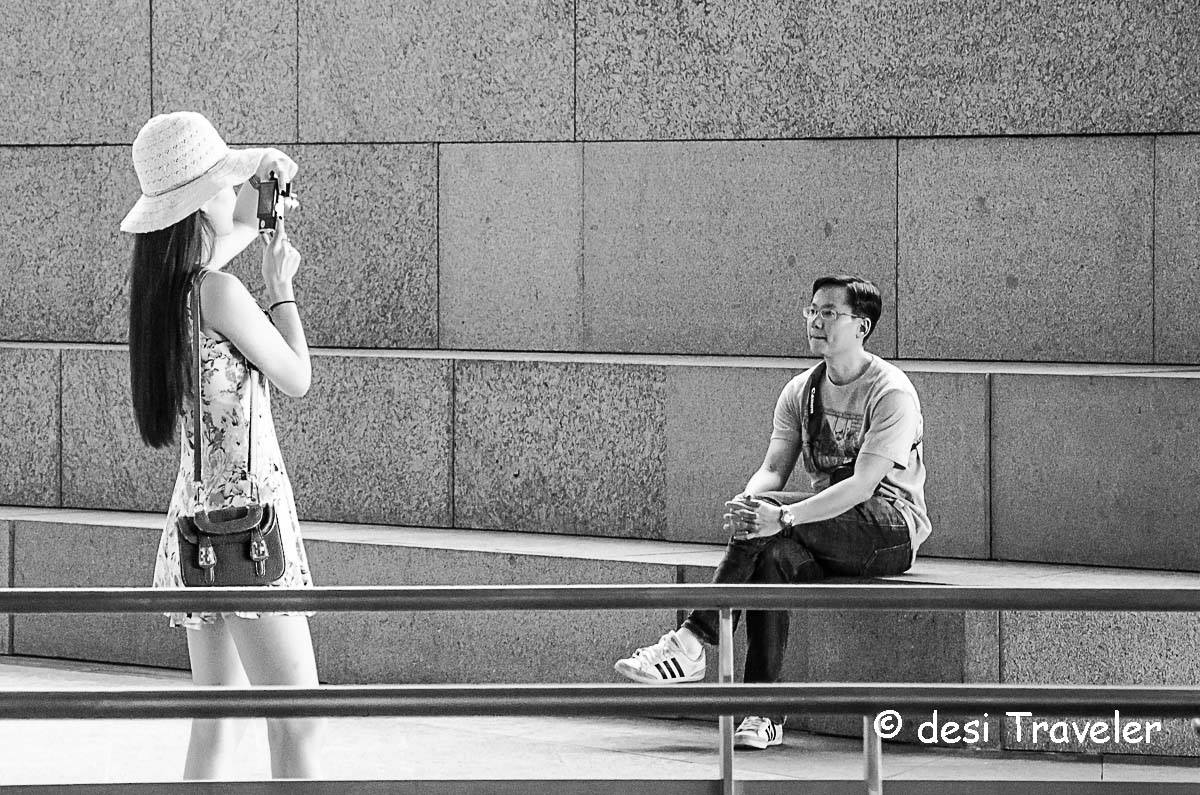 Honey, how about you be the model and I be the director of photography ?

So dear fashion police, you may call the variations of women Fedora hats Panama Hats or any other fancy designer name, but let me assure you they all trace their roots to the classic Fedora first mentioned in 1887 in a play where a Russian princess who wore the hat was called “Fedora Romanoff ” by the playwright.

So dear readers let me give you some images here that I clicked on streets of Singapore with the Singapore Girl in Fedora Hats or its various evolutions for the fair maidens. 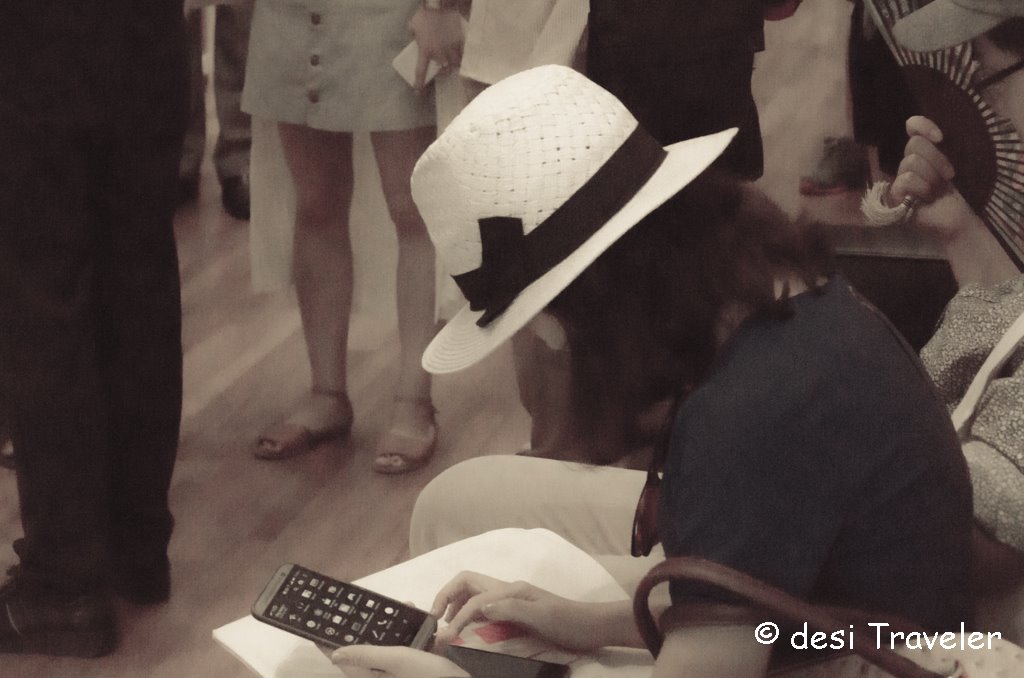 In the Singapore Metro : You could find her wearing hat almost everytime I spotted her 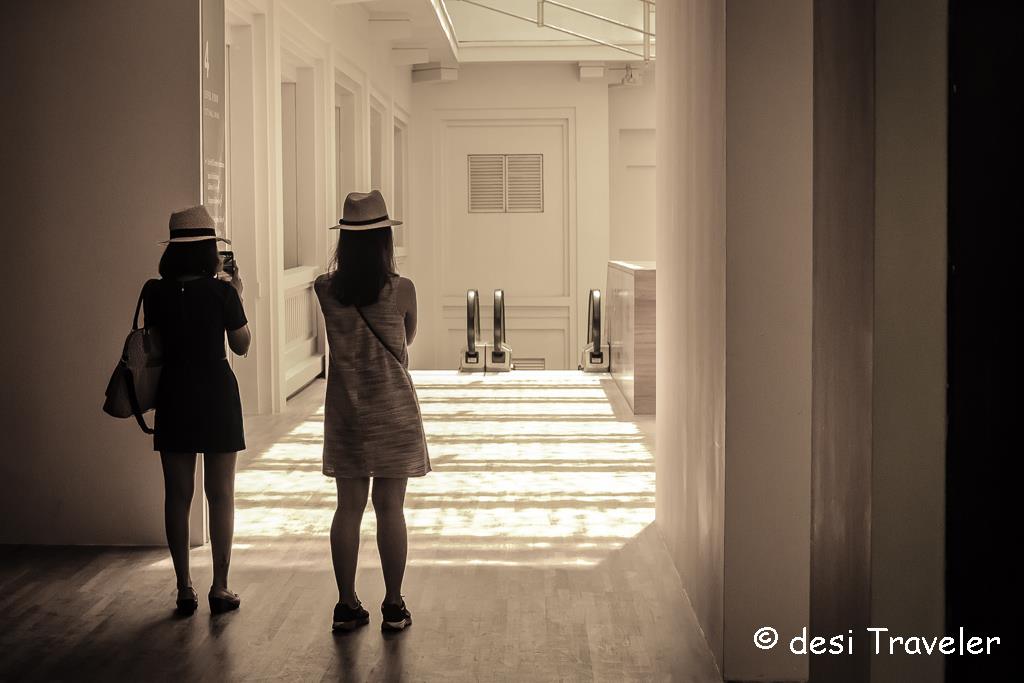 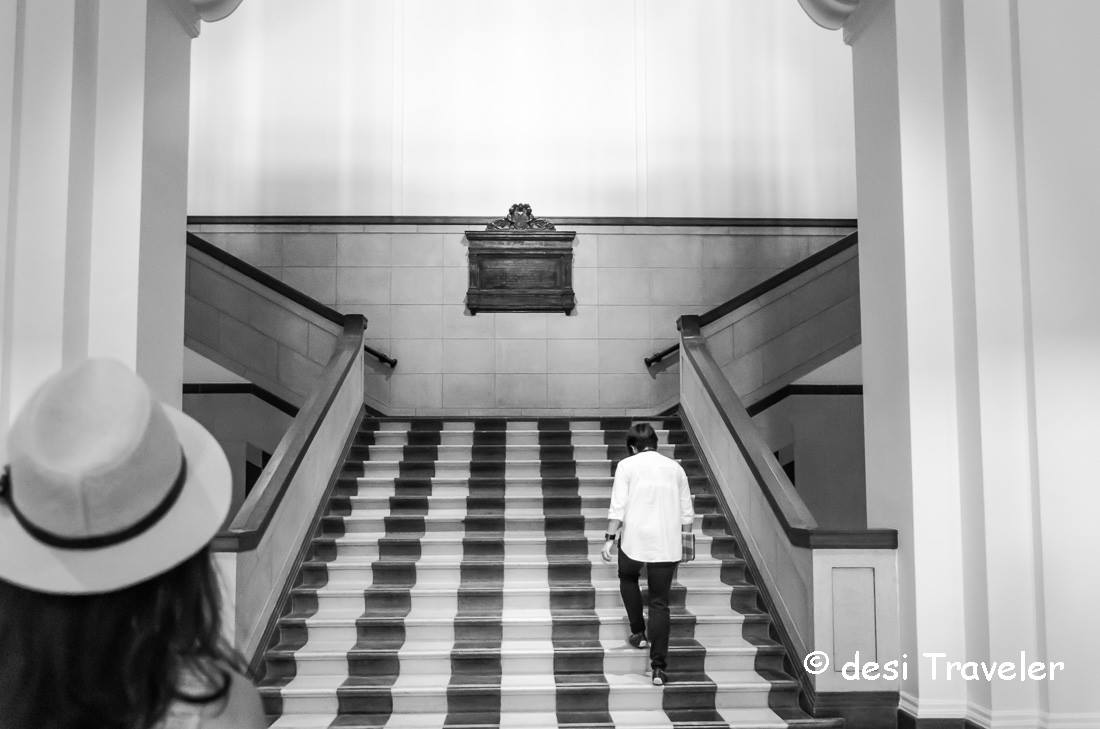 The Fedora makes all the difference 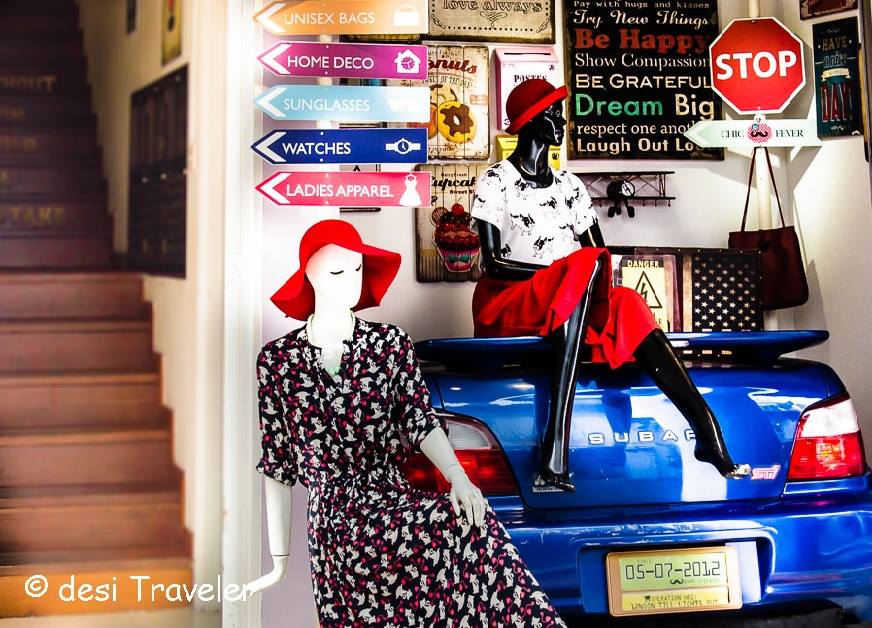 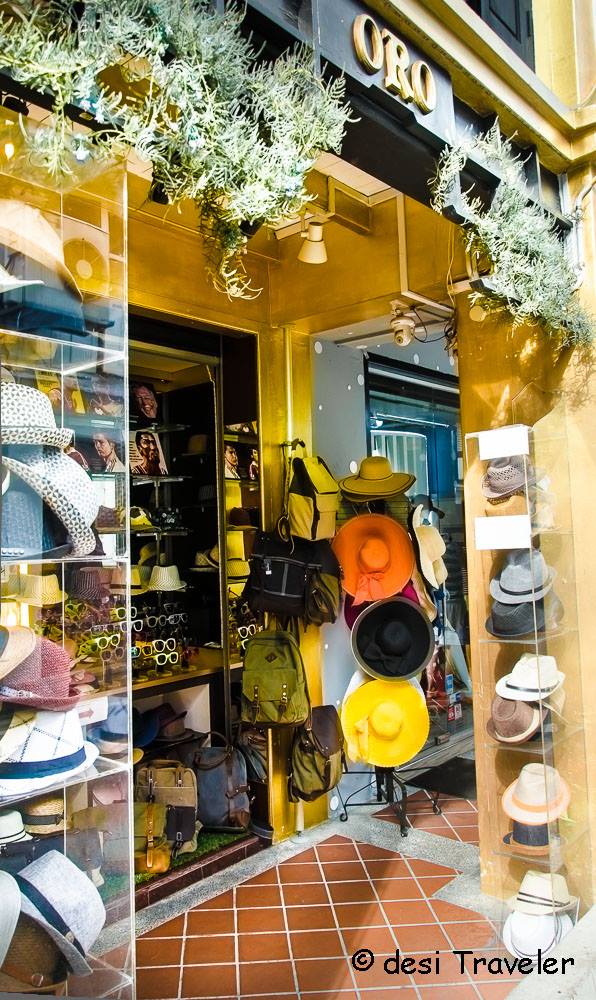 Do you know how many types of Fedora Hats are out there? 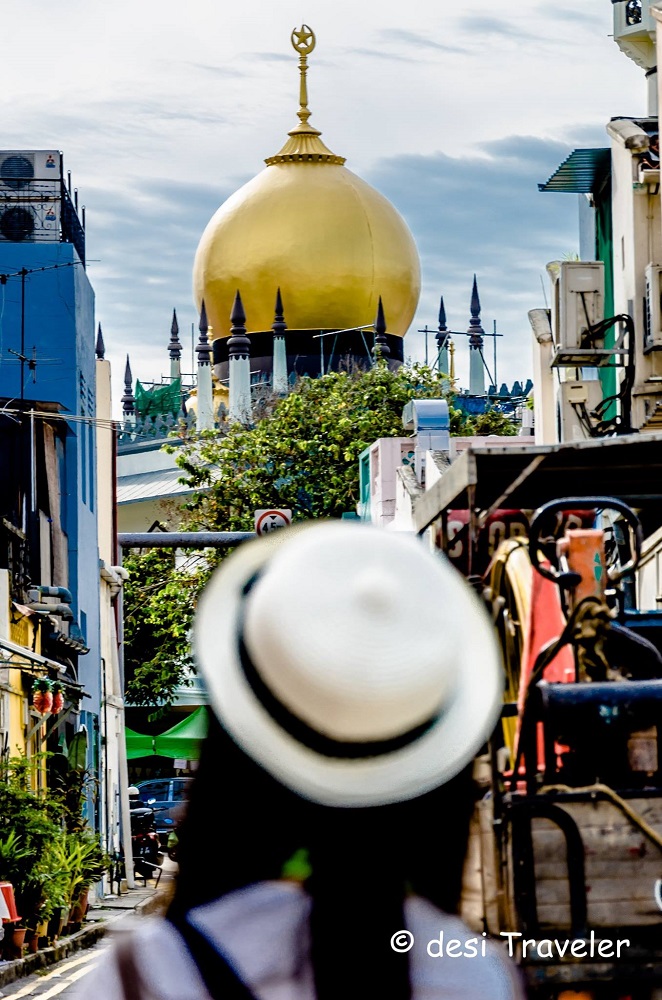 My search for the Singapore girl even took me to the famous Madam Tussauds at Sentosa Island but the iconic Singapore girl’s statue was not adoring the Fedora hat to my big disappointment. Though there were many girls in Fedoras clicking selfies with her. 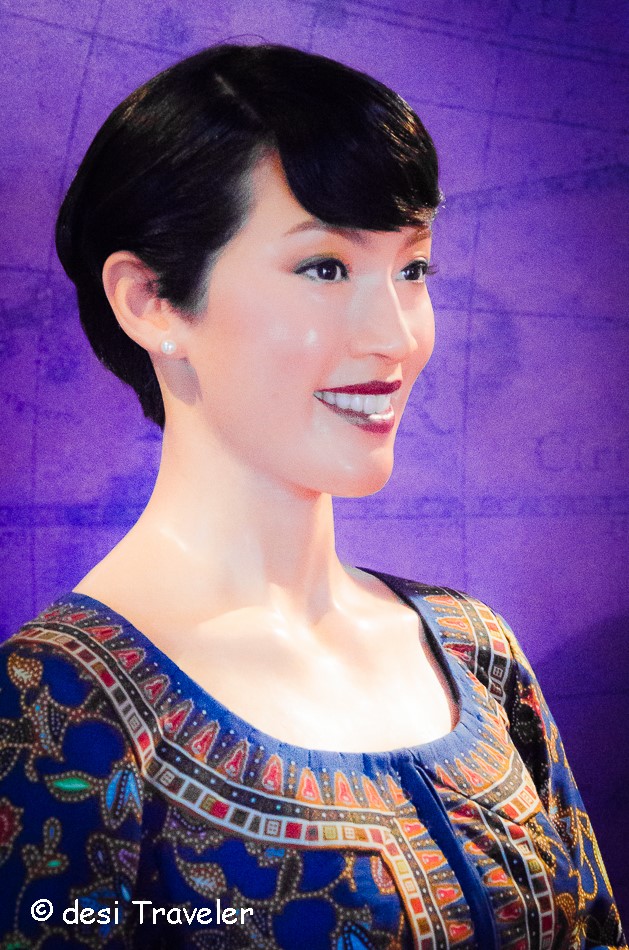 My final image of the Singapore girl is of one of our guides who joined us on our ride to Singapore flyer and graciously agreed to pose for me. No there is no Fedora on her head, but then who said this blog post was about Fedoras ? Remember this post started as a search for the iconic Singapore Girl, the Fedora is just an accessory for her timeless style. 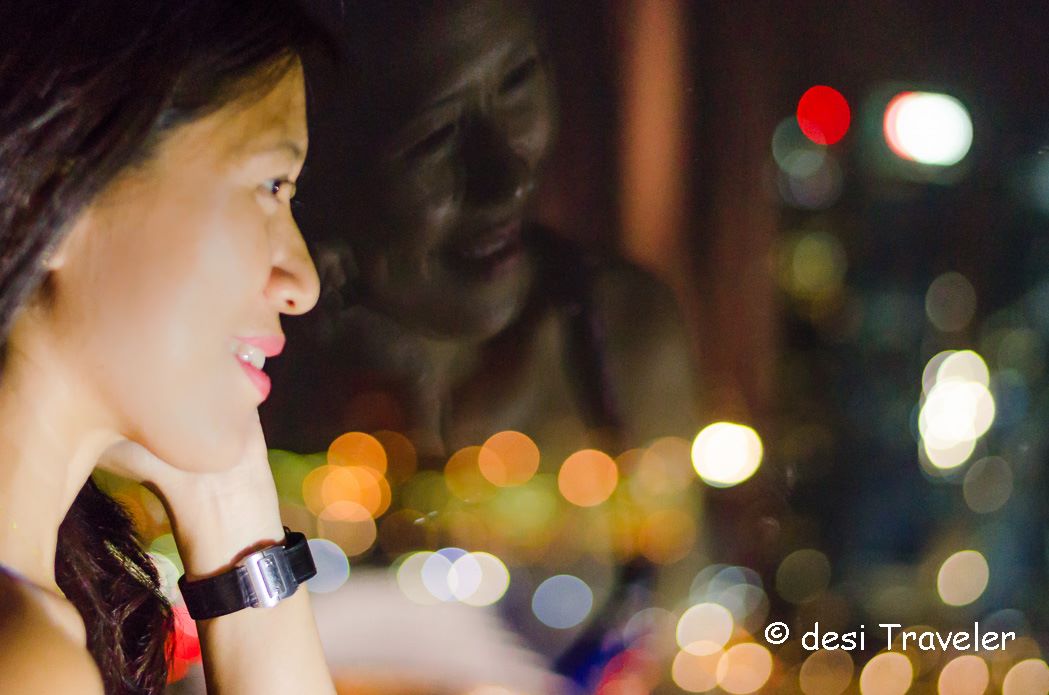 Gonna let it all hangout

Yeah, I wanna scream and shout

Get a little outta line

I only wanna have a good time

The best thing about being a woman

Is the prerogative to have a little fun

Oh, oh, oh, get in the action-feel the attraction

Color my hair-do what I dare

22 Responses to “Search for Singapore Girl and the Red Fedora”