Remembering Journeys I took in  2013 in Pictures

A year has gone by and we are at the end of 2013, so as we welcome 2014, I thought of remembering 2013 in pictures. The pictures were taken in 2013 in various parts of the country of wildlife, monuments and of people who I met during my travels. Some of the trips I am yet to blog about so they may appear in 2014, I guess for some time I need to blog more to catch up with all the backlog. So here are some 2013 pictures taken during various travels and in the city of Hyderabad. I don’t think they are my best pictures, but they sure are my favorite ones, as your favorite picture need not be technically perfect as long as there are a beautiful moment and story behind it.

This first picture is from Pondicherry and shows this balloon seller whom I clicked on the beach road Pondicherry, just near the Gandhi Statue Next picture is the Scarface of Bandipur a male tiger whom we saw marking his territory. I named him Scarface due to a prominent scar on his face. Scarface the dominant male of Bandipur

Talking of Tigers, I had my best sightings of Tigers in Tadoba, with the spotting of all the members of the Telia Tiger family, mom, dad and the cubs. 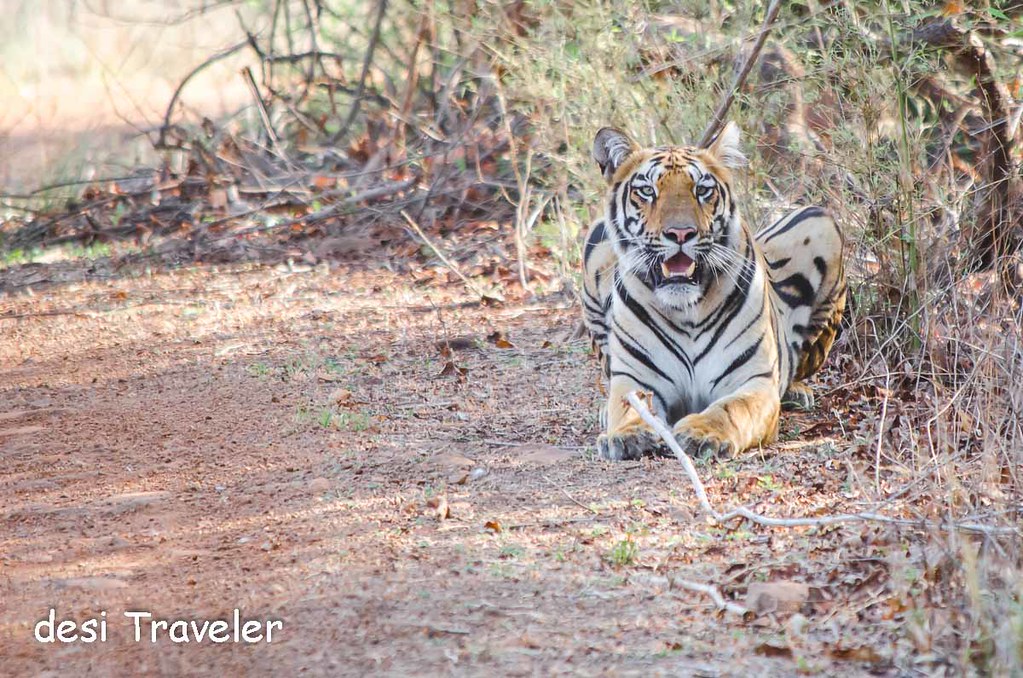 One of the Telia Tiger Cub

In 2013 we tried to save this old Baobab Tree in Nanakramguda Village and later also visited another Baobab tree near Golconda Fort, which is considered to be the biggest Baobab Tree in India. We tried to create awareness about an Old Baobab Tree

While we were trying to help the Baobab, the Botanical Garden in Kondapur came under threat and citizens of Hyderabad came together to save it, desi Traveler also supported the campaign to save Botanical Garden.

During summer vacations of kids, we visited Delhi and roamed around Dilli Kee Galiyan like I used to do during my school and College days, and also visited Akshardham Temple on the banks of Yamuna.

I once again visited the Qutub Shahi tombs and clicked some more pictures, one of them is given below: 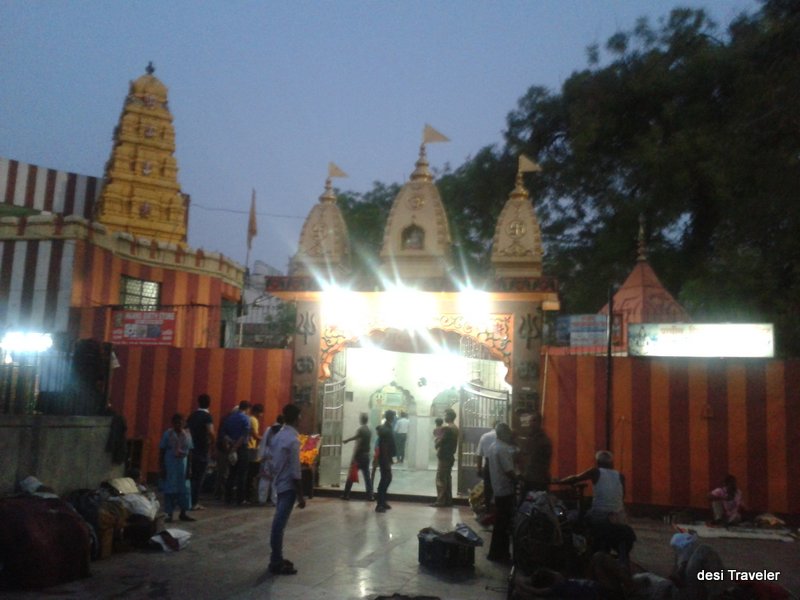 I also participated in the Eco Volunteer training program in Bandipur Tiger Reserve and while returning from Bandipur I happen to take a walk in Mysore downtown, the pictures I clicked during the walk were published on Yahoo Traveler 2013 was also the year of visiting and rediscovering some temples in Hyderabad, like the Sitaram Bagh Temple, Birla Temple, the ancient Chilkur Balaji temple known for its Visa granting powers, and the Ammapalle temple on the outskirts near Shamshabad and the Mahakali Temple on top of Golconda Fort Devotees climbing stairs to visit the cave of Mahakali Temple

But the most wonderful trip was to Benaras or Varanasi Ghats where I clicked some of my best pictures, unfortunately, my SD card got corrupted so I lost most of them, hopefully, I will be able to recover some of them. Keep watching this space. My last photo walk for 2013 was to the old city of Hyderabad when I clicked some pictures and offered prayers at the Holy Mecca Masjid. While talking about a visit to Charminar do check my pictures of Ramazan Night market. As I mentioned earlier some of the trips that I took are yet to be blogged about so keep watching this space.

I also conducted two contests on desi Traveler, one was to support crowdfunded Microfinance organization Rang de, and other was to give a 2014 Calendar of pictures clicked by desi Traveler. Click here to check the winners for the 2014 Calendar give away.

A good year I would say, which now will live only in memories, so moving forward and wishing you all a very happy and prosperous 2014. Keep traveling and keep spreading smiles.

20 Responses to “2013 Pictures and Memories from My Travels”